Cloaked in the eastern Himalayas, Bhutan is a small Himalayan nation that is wedged in between India and Tibet. Bhutan is a thinly populated nation which holds its significance in being the last surviving Mahayana Buddhist nation. Culture and Religion are inseparable parts of the daily life of locals. Bhutan Tour allows an opportunity for close observation of its prehistoric religion culture and architecture while we will get panoramic views of snow-clad mountains, green hillsides and scenic valleys. The fluttering prayer flags welcome us from the top of a high pass. Bhutan is popular among travellers as the ‘Land of the Thunder Dragon and the last Shangri-La.

Highland Expeditions is a specialist in Bhutan Tours. We have come up with wide varieties of exciting Cultural, Historical and Natural Tours in Bhutan that fits in your budget. 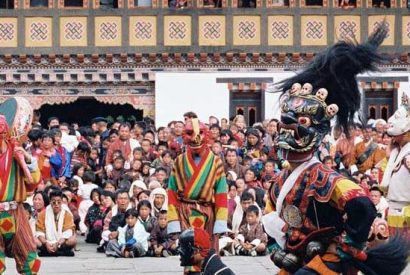 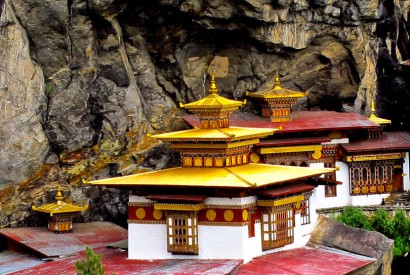 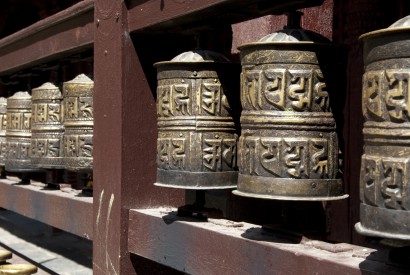 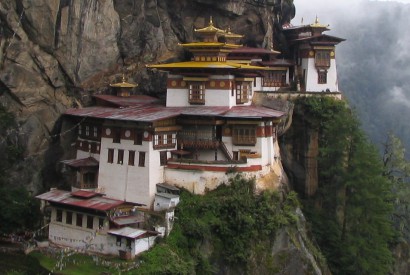