The mystical land of Tibet beyond snow-clad mountains has fascinated many travellers from across the world. Tibet is the Chinese autonomy which is regarded as the roof of the world. Tibet shares its border with India, Bhutan, Sikkim, Burma and Nepal. This stunning land offers spectacular views of mountain, plateaus, lakes and natural wilderness while the region holds its own unique and time-forgotten cultural practice. People have still adopted nomadic life.

Religion is deep-rooted in the daily life. The land is clustered with sacred relics, bright temples and monasteries. The people are deeply religious and amiable in nature. Lhasa is the spiritual centre of Tibetans. Explore the cultural heritages of Potala Palace, Jokhang Temple and Drepung Monastery. Visit Mount Kailash and Lake Manasarovar. Tibet has something in store for all. Remained hidden from the outer world for several centuries, Tibet was opened for foreigners since 1984. This is the least populated area. Lhasa is the capital city of Tibet. Potala Palace is known for being the palace located at the world’s highest location.

Located to the southwest of China, Tibet is aptly called the roof of the world as it is the world’s highest plateau. There are more than fifty 7,000m+ peaks and five 8,000m + mountains in Tibet. The average altitude in Tibet is 4900m.

Weather and Climate in Tibet

In an average, the temperature in Tibet remains around 28 degrees Celsius in summer and it drops down below zero to as low as -15 degree Celsius in winter. The rainy season begins in July and remains till August. The temperature fluctuates swiftly in this land. May, June and September is the best time to visit the eastern part of Tibet. 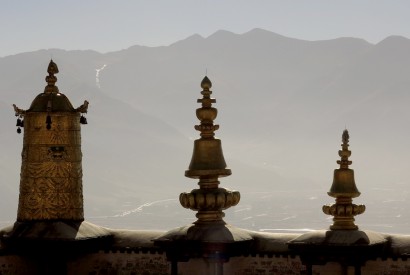 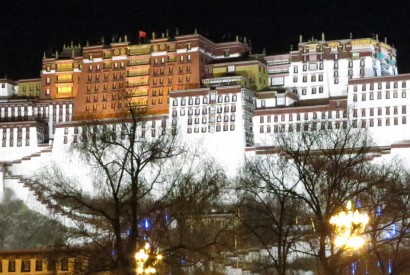 Tibet Tour with Everest Base Camp 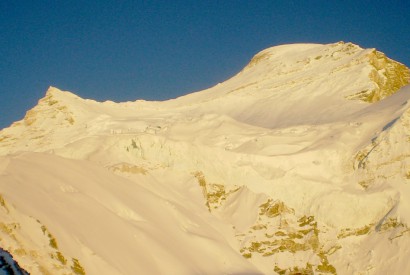