Nepal is wedged in between two rapidly emerging Nations- China and India. Nepal has a great geographical variation ranging from world’s deepest Kali Gandaki Gorge to World’s highest Everest Mountain. Geographically, Nepal is divided into mountains, hills and Terai. The Terai region is bordered near to India and is characterized by forests and plains.

Nepal Climate- When is the best time to visit Nepal

Although Nepal has some tropical and alpine regions, you can mostly experience temperate kind of climate in Nepal. In this country, Monsoon begins from June and remains till August which will make trekking through humid and wetland a bit difficult. But then, Dolpo and Mustang region lies in the rainbow shadow of Annapurna and Dhaulagiri Massif and thus this region receives no rainfall even in monsoon which makes it the perfect choice for monsoon trekking in Nepal. The period after monsoon from September to November is considered the best season for Nepal trekking as all the dirt would have been carried away by the monsoon rain. The environment remains clean and green and the sky remains clear with great visibility and thus offers panoramic views of stunning Himalaya. Days remain warm and sunny while you might experience a bit cold in the night.

The period between September to May is considered the best trekking season. Winter season begins from December and lasts till February. The temperature can drop down below zero Degree Celsius at high altitude.

Spring (March to May) remains warm. This is the season when nature comes alive with blooming wildflowers including rhododendron- the national flower of Nepal.

Nepal is a multi-ethnic country. There are above 100 ethnic groups which adopt their unique culture. Each ethnic community has its own language dialect, music, food, clothing and custom. So, you can experience a different lifestyle and culture in different regions of Nepal. Nepalese are known for their warm hospitality and the bravery that they displayed in world war. Hinduism is a major religion here. Next to Hinduism is Buddhism which is followed by Islam and Christianity. New Constitution of Nepal 2015 has declared Nepal as the Federal Democratic Republic. It has adopted secularism in religion. Animist belief is prevalent in regions near to Tibet. Arranged marriage is the preferred marriage custom. Caste system exists in Nepal. A great difference can be seen in between the lifestyle of locals in rural and urbanized areas. 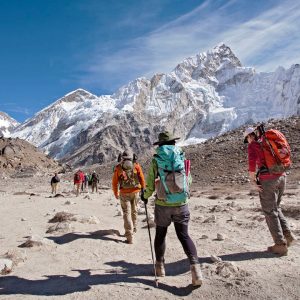 Join us for trekking in Nepal and choose from our wide range of trekking packages, we offer fully guided and supported treks with all-inclusive packages. 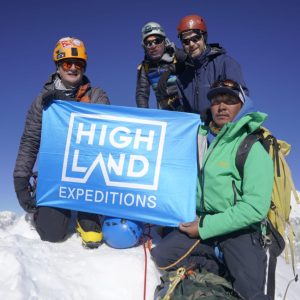 Join us for peak climbing in Nepal and climb with highly professional guides and best Sherpa support. We provide all required personal climbing gears for the climb 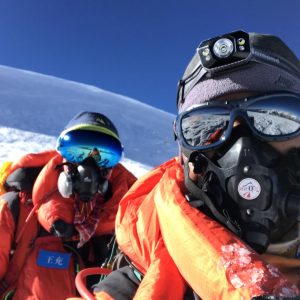 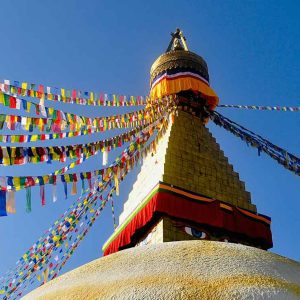 Highland Expeditions has come up with some of the best tours in Nepal that will allow you to get closer perspective of Nepal in short days and in a pleasant way.

The first image that comes in our mind while thinking about Nepal is Himalaya. But, the introduction of Nepal is not limited to mountains. Despite being the small nation, Nepal is blessed with diverse topographical variation.