On May 29, 1953 at 11: 30 am, Sir Edmund Hillary from New Zealand and Tenzing Norgay Sherpa from Nepal became the first people to reach the summit of Mt. Everest, the highest point on earth. Since then, nearly 5,000 have made it to the summit of Mt Everest. Nepal celebrates Mt. Everest Day every year on 29th May to mark the anniversary of first ascent of Mt. Everest. 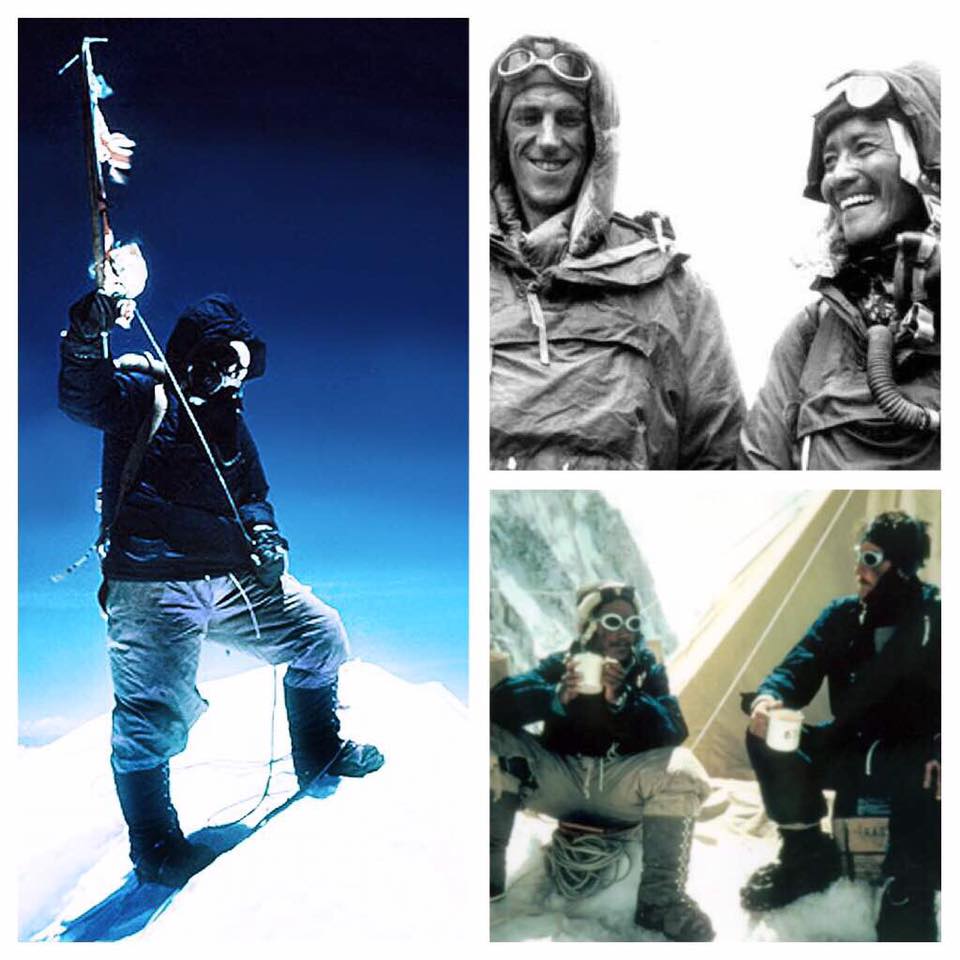 Today, May 29, 2018 marks the glory of 65 years at the top of the world. Since their first ascent of Mt. Everest, numerous expeditions have made their way up to Everest’s summit. Following we have listed the summit updates for 2018 and previous years Everest Expedition.

For Spring 2017, 376 world climbers obtained climbing permit for Mt. Everest this year and similarly 100 permits were obtained for the Lhotse.

See what the only living member of historic 1953 Everest expedition has to say: Click here

By Highland Expeditions on May 29, 2018 in Everest, Expedition

Nepal government has decided to remove quarantine for fully vaccinated travellers and has resumed visa-on-arrival service effective from Friday, Sept 24, 2021.  The council of ministers meeting held on Tuesday […]

Very professional and friendly service, they listen to what your preferences are and build your holiday around them. We spend 2 weeks in Nepal and they created a fantastic itinerary […]