Got a free day in Kathmandu? Visit the following UNESCO world heritage sites in Kathmandu and witness the rich history, heritage, culture and tradition.

In such a culturally rich nation like Nepal, you do not always have to go to a far-flung and remote land to witness its heritage. In fact, Kathmandu Valley is the perfect place to get introduced to Nepali culture. The valley has remained the centre of social, cultural and economic power since bygone days. You can take Kathmandu Valley Sightseeing Tour of UNESCO sites. There are 8 Cultural sites and 2 Natural sites enlisted in UNESCO World Heritage Sites in Nepal and 7 of them lie inside Kathmandu Valley alone. So, walk through the cobbled street of Kathmandu Valley and enjoy sightseeing some of the finest oriental architecture masterpieces. 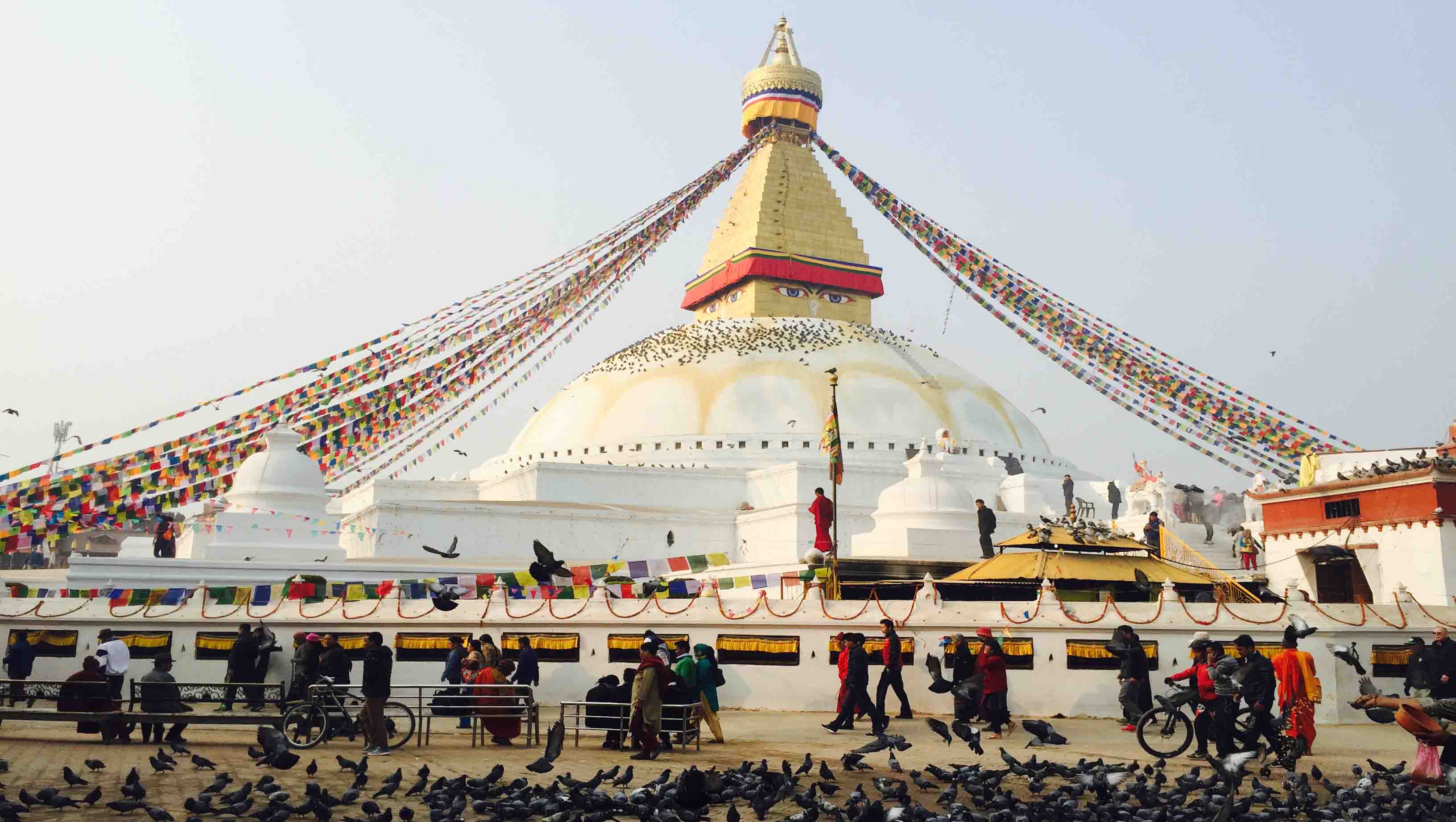 This is declared to stand as the largest Buddhist shrine of South Asia. The ancient colossal chhorten was built in the 6th century A.D. by King Man Deb. It rests on a series of three terraces and from the bird’s eye view it takes the relevant shape or of a lotus flower which indeed remains a very holy object for all the devout Buddhists of the world. The chhorten is surrounded by a circular market, which forms a part of Tibet town. In this case, also the four pairs of the Buddha’s eyes give a vivid flash to the four cardinal directions, meaning to keep a diligent watch over the people and their commitments all day all night. The chhorten embraces the authentic philosophy of Mahayan the faith of which is known as Lamaism in Sikkim, Ladakh, Bhutan and Tibet.

Contact us for more information on the tour of above-listed world heritage sites. Or perhaps you might be interested in doing a helicopter tour to Mt. Everest

By Highland Expeditions on April 18, 2018 in UNESCO Heritage Site